Meeting in the airport to leave on a flight to Vienna. Arrival and continuation to Budapest. Dinner and lodging.

Breakfast. Panoramic tour of Budapest, where we can view the Cathedral, Heroes Square, the Opera, Mathias’ Church, Parliament, the Royal Palace, etc. Lunch. Departure  for the Danube Bend, between the Pilis and Borzsony Mountains, place where the river forms a pronounced “S“ and where the medieval kings erected their lavish palaces. Return to Budapest. Dinner and lodging.

Breakfast. Departure for Vienna. Panoramic tour of this gorgeous imperial city. We will view  the Ringstrasse, one of the most monumental avenues, Town Hall, the National Theater, the Opera House, the Danube, Parliament, the Gothic St. Stephen’s Cathedral. Lunch. Continuation to Brück. Dinner and lodging

Breakfast. In the morning, excursion to Kaprun Mountains and to the apline dams of Kitzsteinhom, the tallest in Europe, from where you can admire one of the most impressive landscapes in the Alps and enjoy an incredible ascent.  Return to Brück.  Lunch. In the afternoon, excursion to Hohe Tauern National Park, where we will get to know the Krimml Falls, the highest in the Alps, ascending on foot on a mountain path to its source. Return to the hotel. Dinner and lodging.

Breakfast. In the morning, excursion to Grossglockner Mountain by way of the alpine highway that was constructed in Europe and that connects in the region of Salzburg with Corintia, going up impressive slopes that let us admire incredible landscapes like the 3798 mts of the Grossglockner and the Glaciar Pasterze, with its 300 mts of thickness that allow one to walk over the surface of the ice. Lunch. In the afternoon, excursion to Taxembach Pass. Return to Brück. Dinner and lodging

Breakfast. Departure  for Salzburg, ancient city where the Prince-Archbishops built a great fortress, a impressive Cathedral and numerous Churches and Squares. This commerical crossroads is called “The small Rome”. The baroque nucleus of the city is made up by Residences, Palaces, Bourgeoise houses, etc. Panoramic tour of the city. Lunch. Return to Brück. Dinner and lodging.

Breakfast. Departure for the Airport of Vienna to embark on a flight to the city of origen.  END OF TRIP 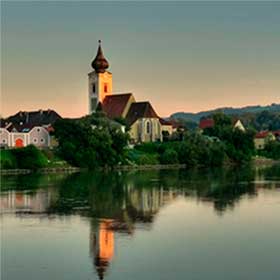 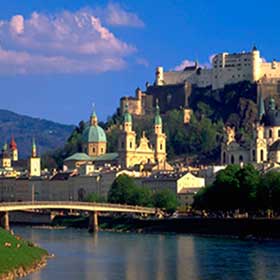 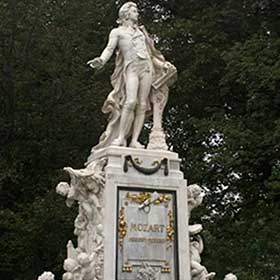 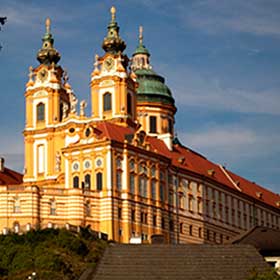 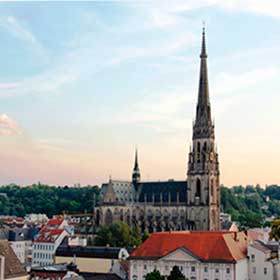 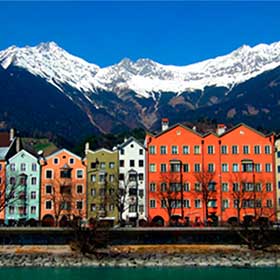 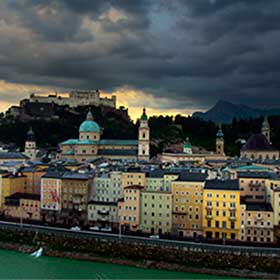 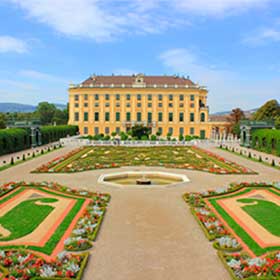 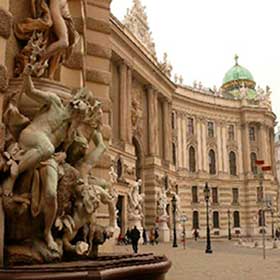 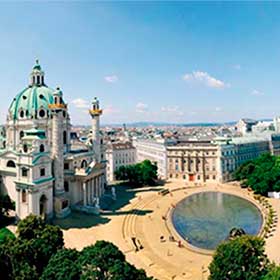 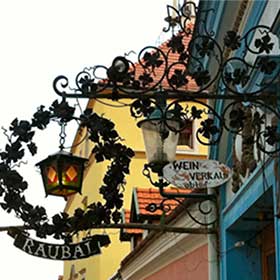