DAY 1 MADRID – EDINBURGH – GLASGOW Meet at the agreed upon time to embark on a regular flight for Edinburgh. Arrival and transfer to Glasgow . Transfer to the hotel. Dinner and lodging.

DAY 3 GLASGOW – BALLACHULISH Breakfast Scottish and Lunch en route. Departure for the mountainous area of the Trossachs where the Sitrling Castle is found. Situated on the top of a crag, it represents more than any other castle, the Scottish resistence facing the English agression in the medieval period. Continuation to Glencoe, the prettiest valley in Scotland due to the beauty of its precipices and steep slopes. It is famous also for being the place where the massacre of the Macdonalds occurred, when King James VII was replaced by his grandson William of Orange at the end of the 15th century and in which 38 people died. Continuation to Ballachulish. Dinner and lodging.

DAY 4 BALLACHULISH Scottish Breakfast. Travelling across the spectacular landscapes of waterfalls and lakes, we will arrive to Eilean Donan Castle. Constructed in the middle of the 12th century during the reign of Alexander II as defence against las Viking raids, it rises up on a island where three estuaries converge. An enclave of singular beauty. Continuation to the island of Skye, the largest and northernmost of the Inner Hebrides. It is the second largest island in Scotland it stands out because of its dramatic landscape and the abundance of ancient monuments and castles. Lunch. We will continue our route to Armadale, where we will embark on the ferry that will set sail for Mallaig. Return to the hotel. Dinner and lodging.

DAY 5 BALLACHULIS – INVERNESS Breakfast Scottish. Departure for the famous and legendary Loch Ness where we will visit the ruins of the castle of Urquhart from the 7th century on the banks of the Loch, full of mythical evocations. We will continue on to the Falls of Measach, which are 46 mts tall. Lunch and departure for the fishing village of Gairloch traveling through Inverewe and Gardens. We will finish, before arriving in Inverness, capital of the High Lands, at Loch Maree, the fourth largest lake in Scotland. Transfer to the hotel in Inverness. Dinner and lodging.

DAY 6 INVERNESS Scottish breakfast. Full day with Lunch to visit a distillery where we will be able to see how they make the famous Scottish Whisky and excursion to Fort Williams. Return to the hotel. Dinner and lodging.

DAY 7 INVERNESS – EDINBURGH Scottish breakfast. Departure for the city of Edinburgh. Arrival and full day to visit the city where the most prominent monument of many is the Castle, which rises over the urban center guarding between its walls numerous surprises. Dinner and lodging.

DAY 8 EDINBURGH – MADRID Scottish breakfast. Free time, and transfer at the designated time to the Airport of Edinburgh to embark on regular flight to Madrid. Arrival in Madrid and END OF TRIP 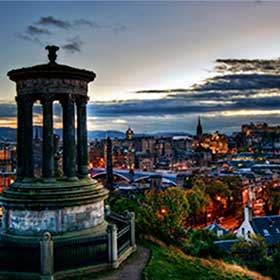 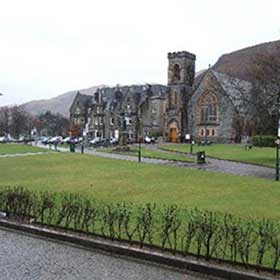 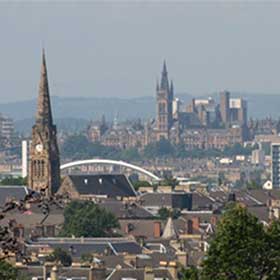 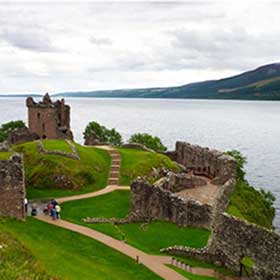 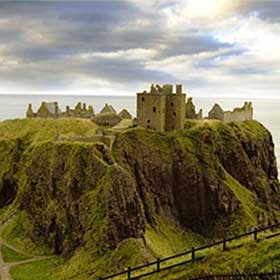 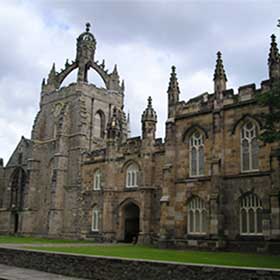 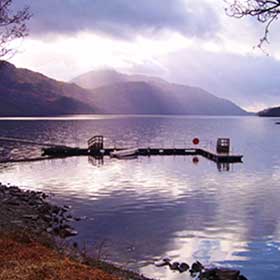 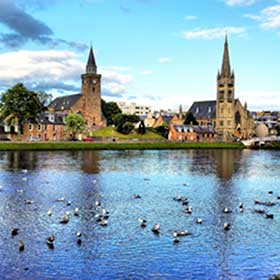 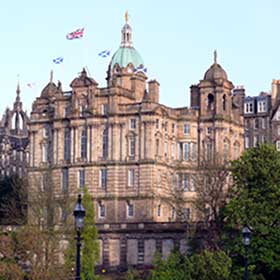 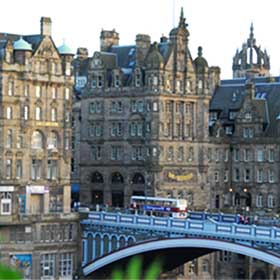 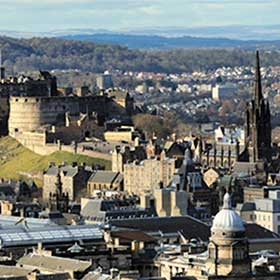 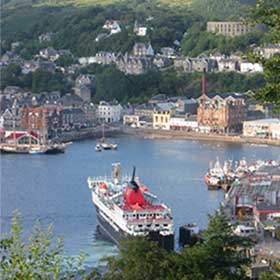 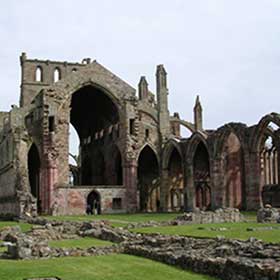