At the designated time, presentation at Madrid-Barajas Airport to leave on the morning flight for Zurich.  Pick up at the Airport and departure for Zurich. City tour and Lunch. Departure in coach for Lucerne. We can take a walk through the city, enjoying the impressive octogonal “Water Tower”, as well as the “Dying Lion” of Lucerne, one of the most famous monuments in the world, sculpted directly in living rock in memory of the Swiss heroes. Dinner on board the boat on Lake Lucerne. Lodging.

Breakfast. Departure for Interlaken and arrival in Grindenwald at the feet of the north side of the Eiger, where we will take gondolas to go up to Mannlichen (35 minutes). Activities (during the activities we will be offered a coffee with some sweets)  Lunch, descent and return to Lucerne

Breakfast. Departure for Basel to take a panoramic tour of this industrial city that has known how to maintain its cultural heritage and its flavor, where the Cathedral with the tomb of Erasmus of Rotterdam, the Market Square and numerous museums stand out. Departure crossing the Black Forest, with leafy woods and deep lakes, to the impressive Rhine Falls, where we will contemplate the spectacle of furious water falling with a great roar. Boat ride and Lunch in Schaffhaussen, with views of the falls. Return to Lucerne. Typical “fondue” dinner. Return to the hotel.  Lodging.

Breakfast. Train from Lucerne to Bern. Tour of Bern, the Broc chocolate factory and tour of Gruyéres. Lunch in restaurant in Bern. Return to Lucerne in train. Formal dinner. Lodging.

Breakfast. Departure for Vaduz, the capital of the Principality of Liechtenstein, seated on the banks of the Rhine. Departure for Lindau and lunch in a local restaurant. Continuation to Munich. Dinner in restaurant and Lodging

Breakfast and departure to take a panoramic tour of the city, vital and exuberant capital of Bavaria, Marienplatz, where the New and the Old City Hall, its famous Carillon, and the imposing Gothic Cathedral stand out. Lunch in restaurant.  Afternoon technical meeting. Formal Dinner with music (DJ), 2 hours of dancing and open bar. Return to the hotel. Lodging.

Breakfast. Departure to visit the Castle of Neuschwanstein, known as the castle of the Crazy King, Ludwig II of Bavaria, situated in Fussen, next to the Bavarian Alps. The castle is of such beauty and tts landscape so spectacular that it seems to have been taken from a fairy tale. Walt Disney even took it as his model for “Sleeping Beauty”. Ascent to the castle in coach.  Lunch and Return to Munich. Remainder of the afternoon free. Dinner in the restaurant. Lodging.

Breakfast. In the morning free time. Lunch and transfer to the airport to leave on a flight to Madrid. END OF TRIP 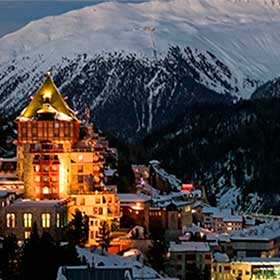 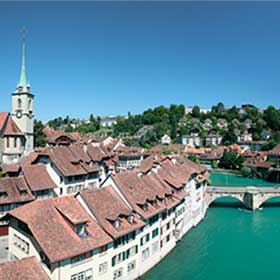 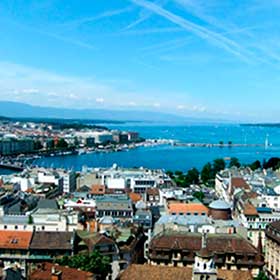 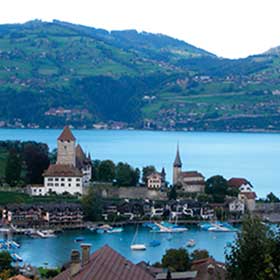 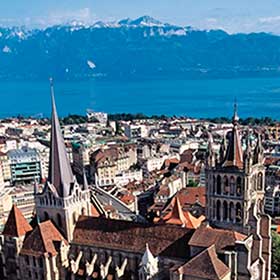 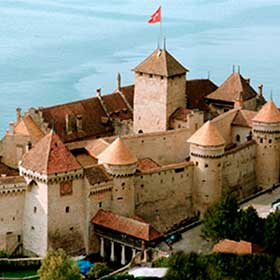