DAY 1 MADRID – VENICE- SKOCJAN – PORTOROZ Meet at the agreed upon time to embark on a flight to Venice. Arrival to the airport of Venice and departure for Slovenia, crossing the border at Fernetici and continuing to Skocjan. Continue to Portoroz. Dinner and lodging.

DAY 2 PORTOROZ – LIPICA –STANJEL-PIRAN – PORTOROZ Breakfast. Departure in order to take an excursion through the Karst region. Tour of the birthplace of The famous white horeses. Lunch. Continuation to Stanjel, typical town in the Karst Plateau. On an estate we are going to become familiar with the the preparation process for smoked ham and savor the typical red wine from the region, called teran. Return to Portoroz with a stop in the city of Piran, which some refer to as a mini Venice. Dinner and lodging in Portoroz.

DAY 3 PORTOROZ – POSTOJNA – PREDJAMA – LJUBLJANA Breakfast and departure for the fascinating Postojna Caves to admire the marvelous caverns that time, water and minerals have molded into dramatic works of natural art. Lunch. Continuation to the legendary Predjama Castle. This lovely castle dates from the 12th and 13th centuries, and it is inlayed in the entrance of a cave at the top of a canyon. Continuation to Lujbjana, capital of Slovenia, tour of the old part of the city. Dinner and Lodging.

DAY 4 LJUBLJANA – MARIBOR – PTUJ – LJUBLJANA Breakfast. Departure for Maribor, the second largest Slovenian city. Totally different in character than Ljubljana, it is found in the east of Slovenia.. The city is situated on the banks of the Drava River, surrounded by many hills, known for the wineries that are famous for their delicious wines. Tour of the well-preserved Old Town and the most famous wine cellar in the city to sample some typical regional wines. Lunch. Then we will visit Ptuj, 24 kms to the southeast and the oldest Slovene city. The writer Tacitus had already mentioned Ptuj in the year 69. Numerous archaeological sites prove that the site, called Poetovio, already existed in Roman times. Tour of the well-preserved ancient part, with the old City Hall and its medieval Castle. Return to Ljubljana. Dinner and lodging.

DAY 5 LJUBLJANA- BLED – VINTGAR – BLED Breakfast. Departure for the famous Alpine resort of Bled. We will visit the castle and then take a journey in a traditional boat, called Pletna, to the smal island that is found in the middle of the Lake. Lunch. Continuation to Vintgar. Dinner in a local restaurant. Return to Bled and Lodging

DAY 6 BLED – BOHINJ-KRANJSKA GORA – TRAINTA VALLEY – BOVEC Breakfast and pickup to leave for Lake Bohinj, where we will ascent Mount Vogel, the largst in Slovenia, in a funicular. Continuation to Kranjska Gora where each year the World Cup of men’s skiing is organized. Lunch. Continuation to the highest mountain pass in Slovenia, descending to the magnificent Trainta Valley. Arrival in Bovec. Dinner and lodging.

DAY 7 BOVEC – KOBARID – GORISKA BRDA – NOVA GORICA Breakfast and departure across the Soca Valley. We will stop in Kobarid, crucial city for the Slovenes in World War I. Here a million lives were lost during the War. Departure for the famous wine region of Goriska Brda. Lunch. This region looks like a small Tuscany but with all of its character. Continuation to Nova Gorica, whose casino is noteworthy. Dinner and lodging.

DAY 8 NOVA GORICA – VENICE – MADRID Breakfast and departure for Venice. Arrival to the airport of Venice and departure in flight hacia Madrid. Arrival and END OF TRIP 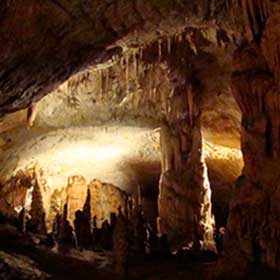 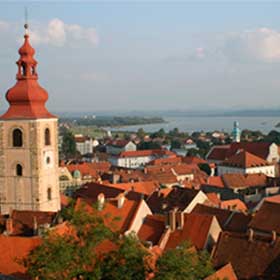 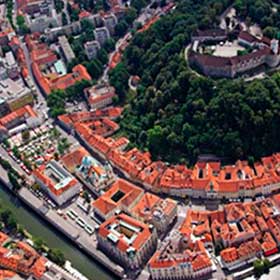 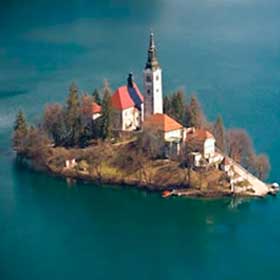 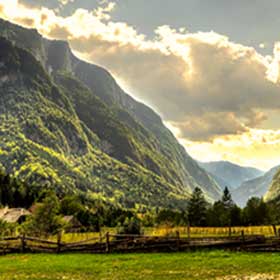 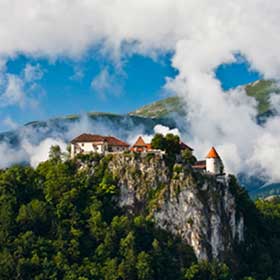 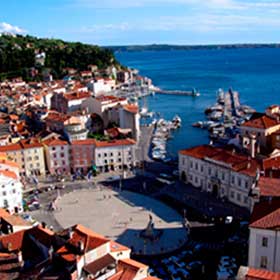 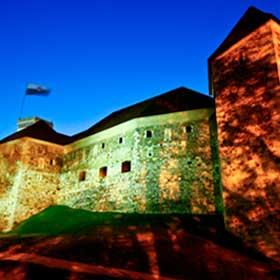 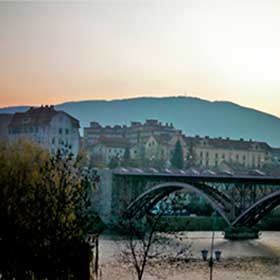 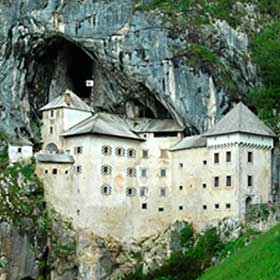