DAY 1 COSTA DEL SOL – ALGECIRAS – TANGER – RABAT Morning Departure for Algeciras. Board the ferry to cross the Straight of Gibraltar to Tangier. Panoramic tour. Later continuation on in coach to Rabat, capital of the Kingdom of Morocco. Dinner and lodging.

DAY 2 RABAT – MEKNES – FEZ Breakfast and Tour of Rabat, including the outside of the Royal Palace, the Mausoleum of Mohamed V and Hassan Tower. After the tour Departure for Meknes, imperial city surrounded by 40 km. of walls. Panoramic tour and Continuation to Fez. Dinner and lodging.

DAY 3 FEZ Half board. Morning city tour to get to know Old Kasbah and its alleyways from the 9th century. Fez is one of the oldest imperial cities of Morocco; its walled Medina is one of the largest in the world, and forms a maze of narrow and winding streets with arches, mosques, madrasas, fountains and handicraft shops that leave an indelible memory. Afternoon free to continue discovering on your own the exotic corners of this city.

DAY 4 FEZ – CEUTA – COSTA DEL SOL Breakfast. Departure for Ceuta, with a brief free time to make final purchases and board the ferry to Algeciras. Continuation to the Costa del Sol. Arrival and end of services. 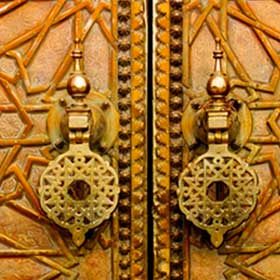 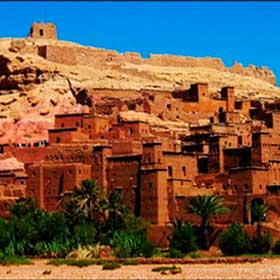 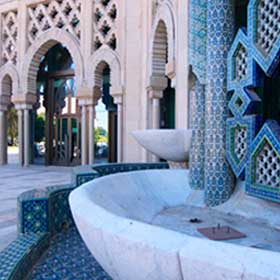 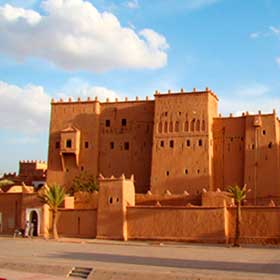 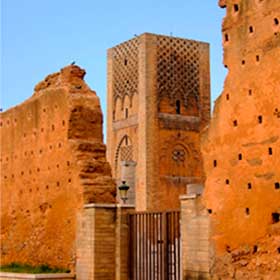 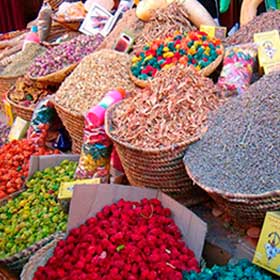