DAY 1 MADRID – LONDON Meeting in Madrid-Barajas Airport to embark on a flight to London. Meeting with the accompanying guide and transfer to the hotel. Panoramic tour of the British capital: the neighborhood of St. James, Regent Street, Picadilly Circus, Parliament, etc. Dinner and Lodging.

DAY 2 LONDON – WINCHESTER – EXETER Breakfast and departure for the west of England. Stop in Winchester, considered by many people to be the site of the original Camelot. Winchester was the capital of England during the 9th century. Here we find one of the most important symbols in medieval mythology, the copy of the round table of the King Arthur. The table has a diameter of 5.5 meters and weighs 1200 kg. The edge is decorated with images of 24 knights and in the upper part, King Arthur. In the Legend, the round table is symbol of equality and justice. Tour also of the Cathedral of Winchester, where Saint Swithin is buried. Local legend says that if it rains the day of Saint Swithin, July 15, then it will raing for the next 39 days. Lunch. Continuation to Exeter. Transfer to the hotel. Dinner and lodging.

DAY 3 EXETER – PLYMOUTH Breakfast. Morning tour of Exeter, main city of the County of Devon and known for its Cathedral and its University. Continuation to the south through Dartmoor, national park since 1951 and famous for its miniature horses and its landscape. Lunch. Arrival in Plymouth, maritime port of great natural beauty, land of the pirate Francis Drake; corsair who set sail from Plymouth to try to be the first Englishman to circumnavigate the world after Magalhanes. Dinner and lodging.

DAY 4 PLYMOUTH – EXCURSION TO LANDS END – ST IVES Breakfast. Departure for the south of England, walk along the rocky coast of Cornwall with picturesque towns and a unique landscape. This is a land of legends, of ghosts, smugglers, mermaids and “Pixies,” the kind fairies in the area. Continuation to Penzance with its medieval Castle and Benedictine abbey on a rocky island. Arrival to Lands End, southwestern most point of England, where when there is good weather you can see the islands of Scilly, of which five are inhabited and the other hundred host a great variety of marine birds. It is said that between the penninsula and the islands are the lost lands of Lyonesse, a sunken city. Lunch. Continuation to St Ives, center of painters drawn by the splendid light. This is typical town in the region with small cobble streets and a magnificent Port. Return to Plymouth. Dinner and lodging.

DAY 5 PLYMOUTH – TINTAGEL – BRISTOL Breakfast. Morning departure for Tintagel Castle, castle in ruins with spectacular views of the sea. They say that it is here that King Arthur was born. Here we can put our foot in “Arthur’s Footprint.” Lunch. Continuation to Bristol. The city has its origin the Anglo Saxon period, and it has a very interesting maritime history. In the 16th century it was the second most important city in England. Here the sugar, tobacco, rum and cocao arrived from the New World. Dinner and lodging.

DAY 6 BRISTOL – BATH – GLASTONBURY – BRISTOL Breakfast. Fall day dedicated to visit Bath and Glastonbury. Tour of Bath. Over the centuries people have come to Bath for its thermal waters. Arrival in Glastonbury. Lunch. According to legend the Holy Grail was brought to Glastonbury. The Holy Grail is the cup from which Christ drank at the last Dinner. For the knights of the round table, it represented the highest spiritual quest. They say that they carried King Arthur to the island of Avalon to recuperate from the wounds that he suffered in the Battle of Camlan and that here he die. Traditionally Avalon is identified as Glastonbury and according to the Legend, Arthur is buried in the Abbey. Return to Bristol. Dinner and lodging.

DAY 7 BRISTOL – SALISBURY – STONEHENGE – LONDON Breakfast and departure for London via Salisbury and Stonehenge. Salisbury is situated at the confluence of four rivers. It has one of the most important medieval cathedrals in Great Britain. Built in 1075 in the form of a double crucifix, at 122 meteres it has the highest needle of all the English cathedrals. Arrival to Stonehenge. Lunch. The Historic Group of Stonehenge is prehistoric de the most famous and most characteristic prehistoric grouping of the late Neolithic and beginning of the Iron Age. Many different theories regarding its construction and function have been made. One of them says that it was constructed by Merlín. Arrival in London, Dinner and lodging.

DAY 8 LONDON Breakfast. Tiempo until the time to transfer to the airport to leave on a flight to Madrid. Arrival in Madrid and 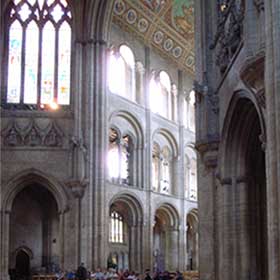 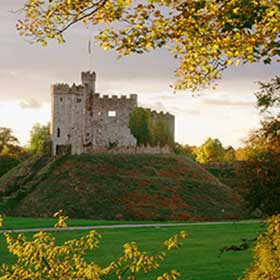 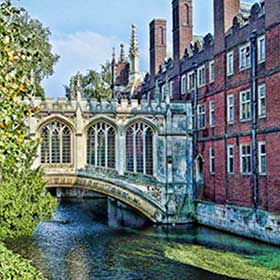 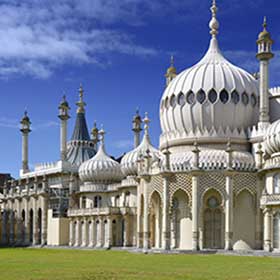 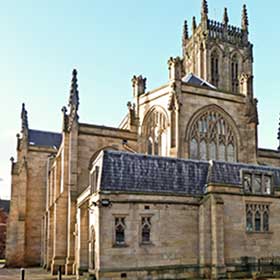 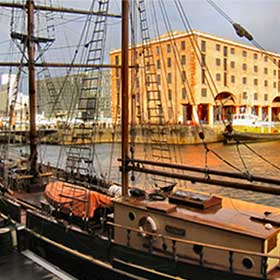 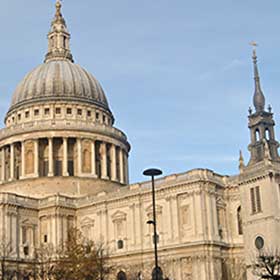 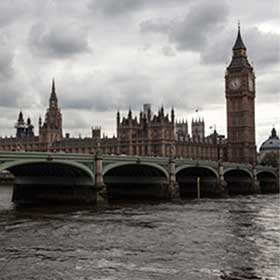 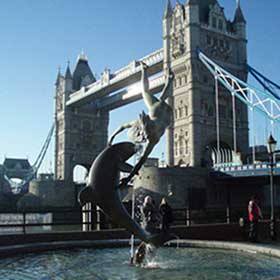 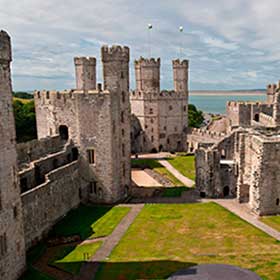 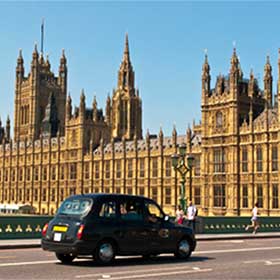 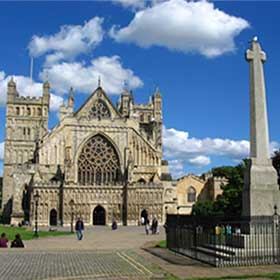 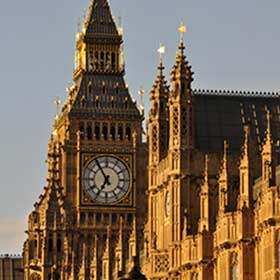 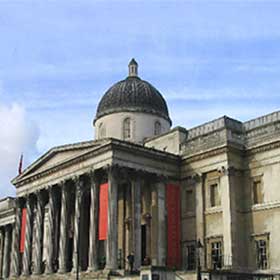 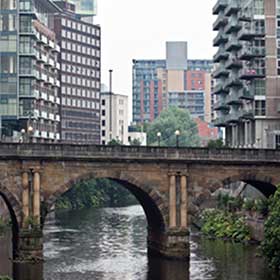 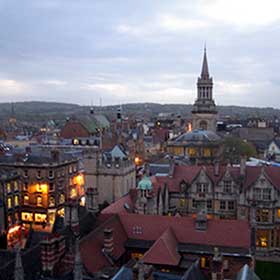 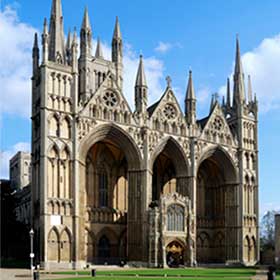